When a statue of a dictator to be toppled is not at hand, raising your national or party flag is the next most powerful and symbolic action to be used to claim Liberation.

In the media of the 20th century flag raising images belong to the most iconic. To mention three: the US marines on Iwo Jima (1945), the Soviet soldier on Der Reichstag (1945) and the Apollo astronauts on the moon (1969).
The controversies surrounding these images about genuinity and fabrication are even more proof of how powerful these images are. 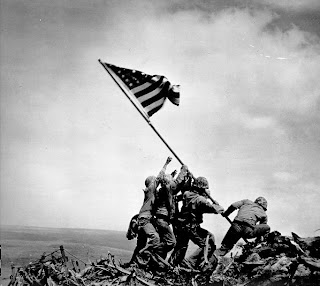 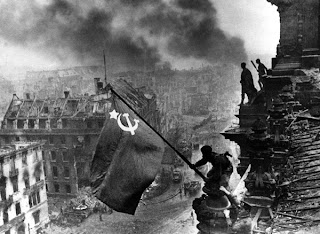 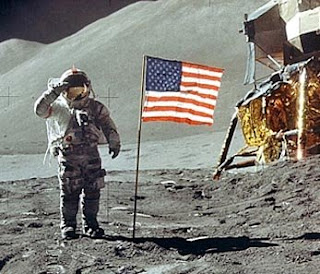 Posted by pilgrimindisguise at 12:52 PM No comments: 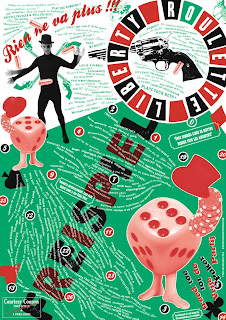 Order at WWW.PAPIERSCHNITTWUNDE.COM
Posted by pilgrimindisguise at 12:32 PM No comments: 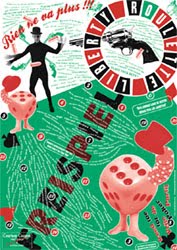